The conference was hosted by RAI Amsterdam, on the south of Amsterdam. The convention center is connected to all the main public transports (train, metro, and bus), and primary roads and highways. The facilities also have a private parking lot, but it’s The Netherlands, where the bicycles are the preferred transport.

The conference offered all the necessary amenities, with the exhibitors, food court, and rooms in a layout where was possible to discuss, eat or relax without the feeling of a full place. The most significant difference between the conferences in Ireland was the food was free. And we had a good range, from hamburgers to sushi. But the piece de la resistance was the famous Portuguese tart, Pastel de Nata. 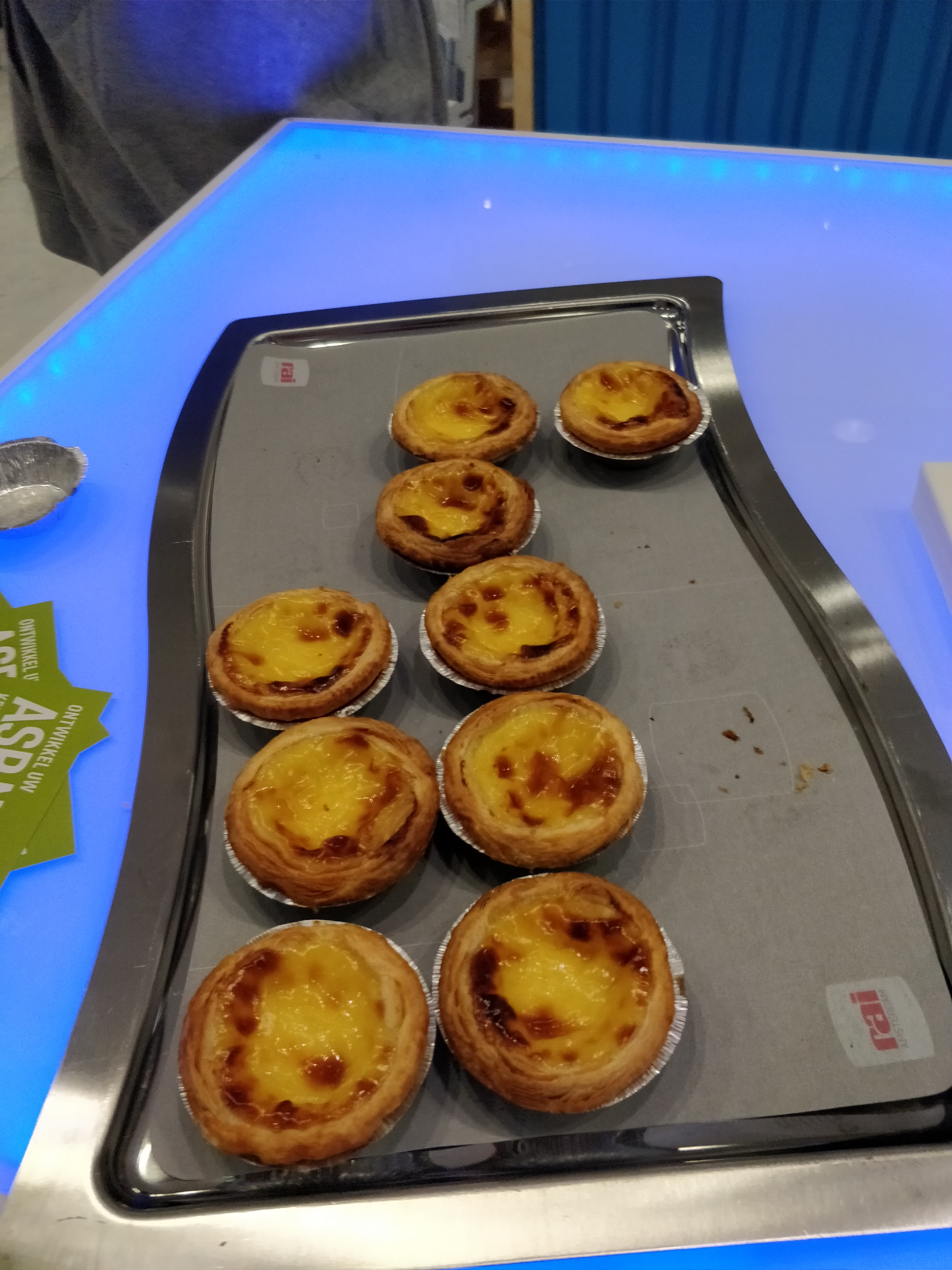 TechDays had a good range of speakers, since known names of the global community to some familiar faces in the Benelux region. The talks were distributed between the main stage to smaller rooms, and there were around 5 parallel talks at a given time.

The trend in this conference was CI/CD. Part of the VSTS team was present, but we had a fair share of Benelux speakers delivering talks on the topic. It could range from technology to solve a particular problem to lessons learned during the transformation of delivering pipeline. The key takeaway is to automate as much as possible to achieve the goals. However, we should measure every step during the process to make informed decisions. It is essential to set up a baseline before introducing new tools/processes into our software development practices.

Another growing trend was security. We had several speakers delivering talks, and it ranged from social hacking to improvements in our .NET code bases.